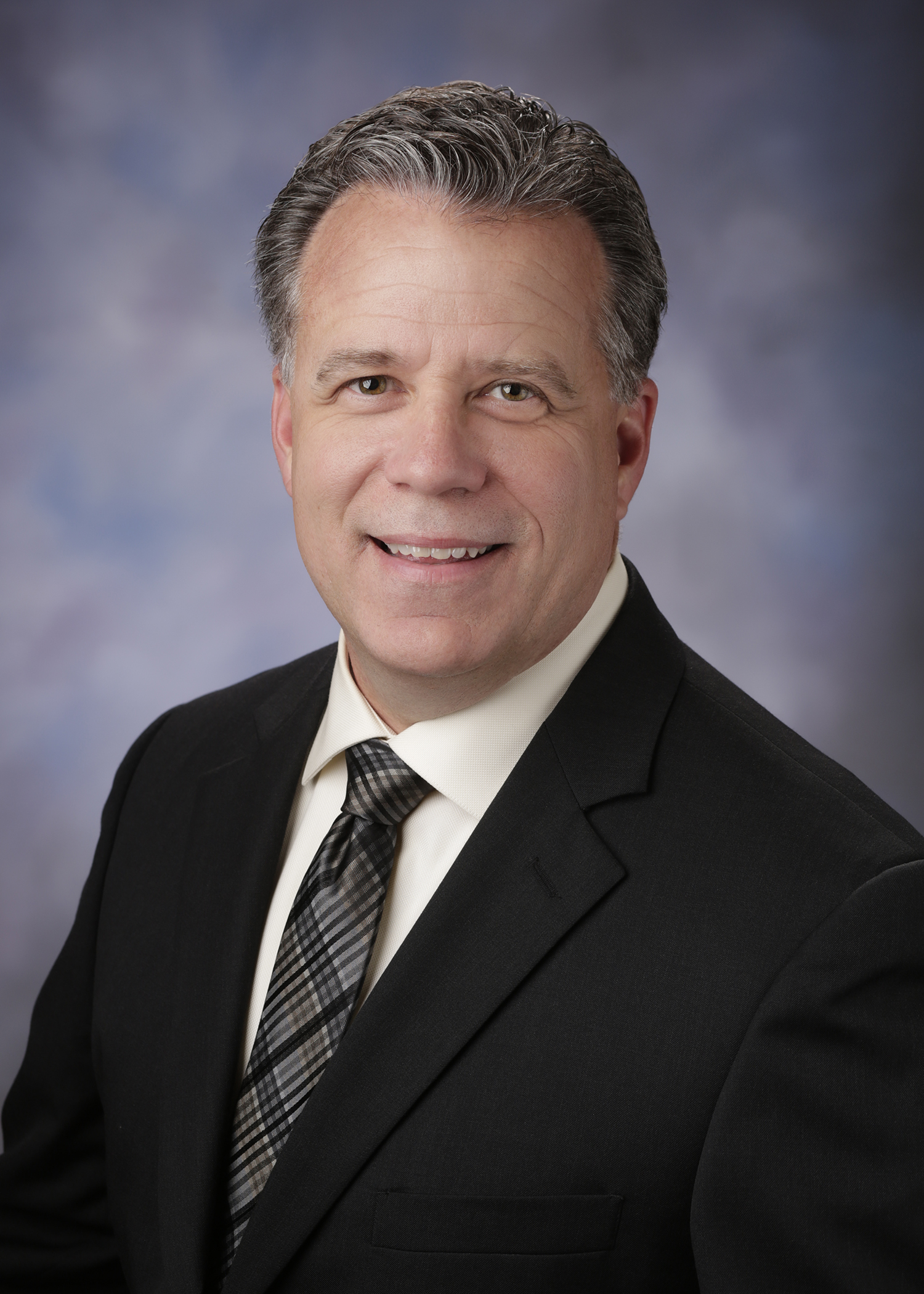 Micheal has served as a subject matter expert and consultant on fire and EMS deployment projects for the U.S. Fire Administration and Center for Public Safety Excellence, and has been part of the Fitch team since 2015. He has also served as a board member for the League of California Cities and California Fire Chiefs Association, developing policy and legislation for numerous state and national fire service issues.