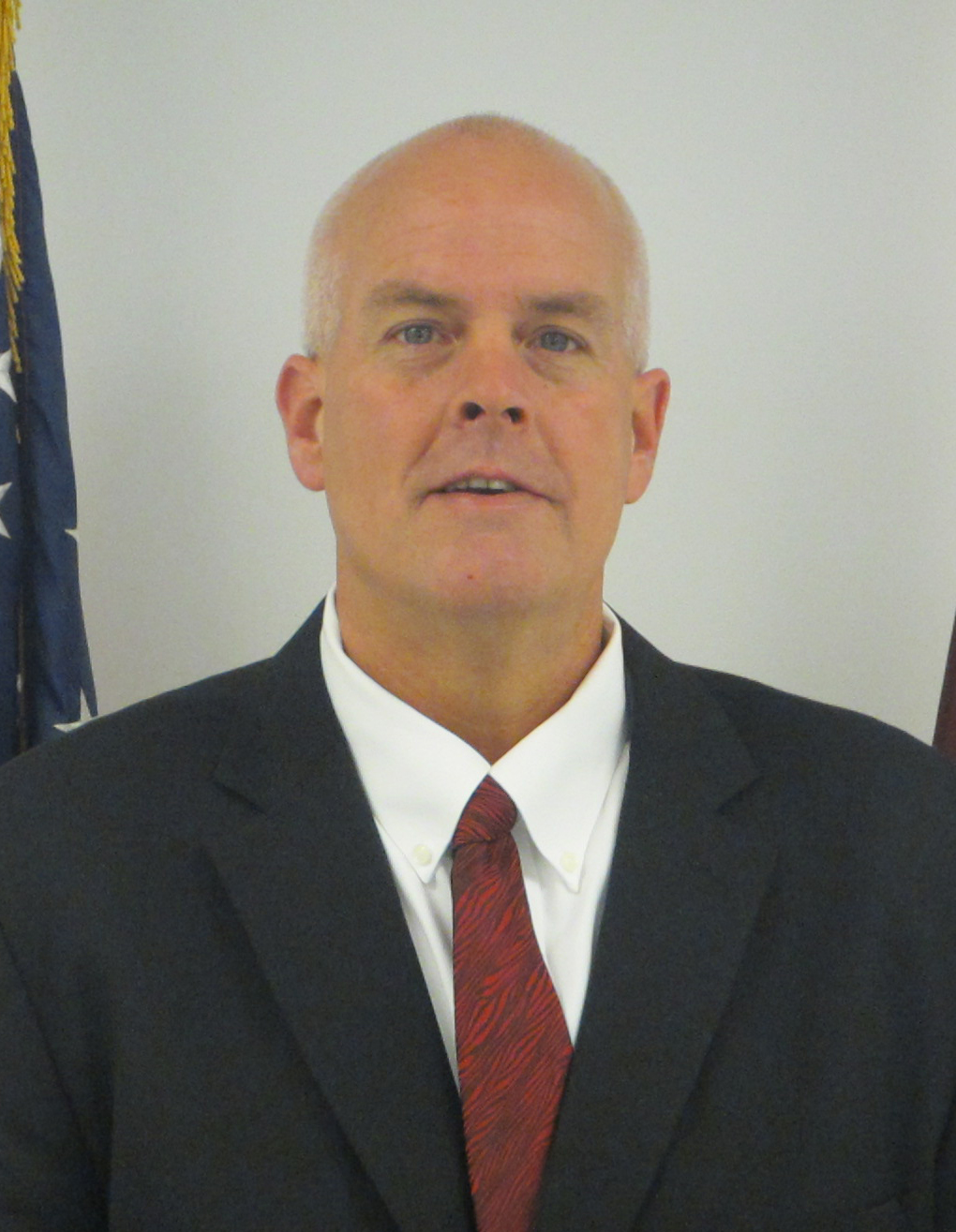 Fire Chief John Yocum joined the Fort Osage Fire Protection District in 1998. He has held numerous positions within the organization and has been the Fire Chief since 2010. Chief Yocum has over 30 years’ experience working with departments that are combination full time, city and fire protection districts.

Chief Yocum holds a Bachelor’s Degree in Business Administration from Columbia College, is a graduate of the Executive Fire Program and holds Chief Fire Officer Designation. He is certified in the State of Missouri as a Fire Investigator, Fire Officer II, Instructor III and Paramedic.