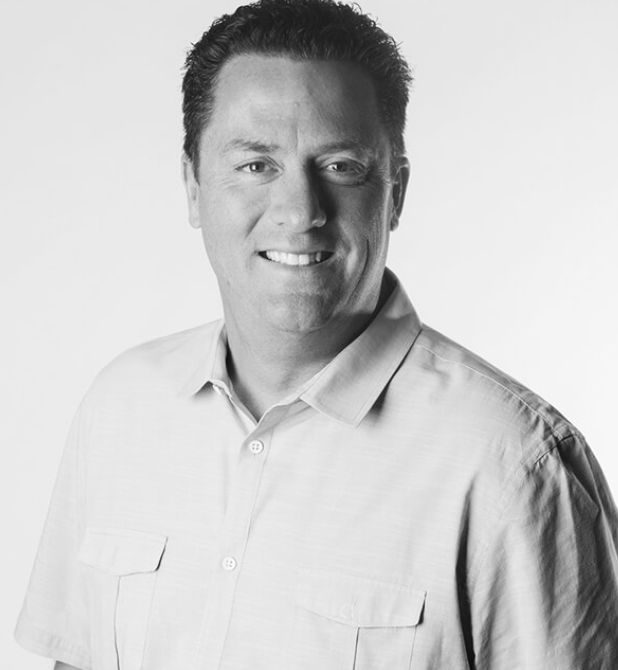 John runs Strategies 360 Nevada operations, overseeing a diverse mix of clients from corporations and nonprofits to campaigns and candidates. Strategies 360 is the largest full-service research, public affairs, and communications firm in the west with offices in 13 states, Canada, and Washington D.C. John formerly served as Speaker of the Nevada Assembly and was an elected representative in the Nevada Legislature for 12 years. He held a variety of leadership positions and chaired numerous committees, including Commerce and Labor, and Transportation. As Speaker of the Assembly in 2011, John worked with his colleagues in both houses and parties to ensure the state budget was balanced, while providing additional funding for education and other essential state services.

In addition to his legislative service, John had a 20-year career with the North Las Vegas Fire Department, working as firefighter, paramedic, engineer, captain, battalion chief and retiring as an assistant chief in 2011. As assistant chief, he developed and implemented a comprehensive emergency operations program and managed 220 personnel and a multi-million-dollar budget. John has also served on numerous boards and in many different leadership positions. He was named “Elected Official of the Year” by the American Heart Association and the National Association of Social Workers, Nevada Chapter. John received a “Top 40 Under 40” award from In Business Las Vegas and was named “Consumer Advocate of the Year” by the Nevada Trial Lawyers. John’s most cherished honor was having his name placed on the Distinguished Service Wall at the Nevada Firefighters Memorial, joining only 17 other firefighters who have been so honored.